We practice many different aikido techniques, or Waza, in our dojo. Almost all of them require a partner to learn and perform correctly. While the martial art of aikido includes thousands of individual actions, many of them fall into one of two categories: pinning or throwing techniques. Here’s a brief introduction to some of the most common aikido techniques practiced by beginners and advanced students alike.

Students of aikido each practice the giving and receiving of various techniques. In general, the attacker (Uke) receives the technique from the defender (Nage). Both positions are essential aspects of aikido training, as each individual learns to blend and adapt to the movements of the other.

Most aikido techniques are defensive actions. Nage tends to move away from Uke, avoiding their center line of attack and using their momentum against them. Uke practices safely and actively receiving the technique (Ukemi), paying close attention to both Nage and their surrounding environment.

All aikido students must learn how to properly break a fall (Ukemi) before they can advance. This is often one of the first techniques that students will practice. It allows them to safely receive and fluidly recover from aikido techniques without injury. Proper Ukemi requires Uke to distribute the fall across their body, often rolling away onto their back.

With an understanding of Uke, Nage, and Ukemi, students are ready to practice basic pinning techniques (Katame Waza). Although the following Aikikai terms translate to “first teaching,” “second teaching,” etc., each dojo is different and may teach them in a distinct order. However, all subsequent techniques in this series build upon the first, Ikkyo.

This is the first and most basic in the series of techniques established by the founder of aikido, Morihei Ueshiba (O-Sensei). During Ikkyo, Nage controls Uke by placing one hand on the attacker’s elbow and the other near their wrist, turning and leveraging Uke to the ground, then placing pressure on their ulnar nerve.

The second aikido technique established by O-sensei is one of the most uncomfortable to receive. Nikkyo is a wristlock during which Nage steps back and off-line (Chushin), then grabs, turns, and compresses Uke’s arm and wrist inward. The resulting pressure and discomfort naturally forces Uke to the ground.

The third aikido control technique is also a wristlock. Building further upon Ikkyo, Sankyo is a basic pinning action where Nage first grabs Uke’s arm at the wrist and elbow. Then, Nage reaches underneath and grabs Uke’s palm, lifts upwards, steps back and turns Uke around, then finally thrusts or “cuts” outward before moving Uke down to the mat for a pin.

This technique is similar to Sankyo, but with at least one key distinction. During Yonkyo, Nage initiates Ikkyo and finds the underside of Uke’s forearm. Nage then places the knuckle of their index finger on Uke’s radial nerve and applies pressure to break Uke’s balance by pointing their elbow towards the mat.

The fifth aikido control technique is primarily used to disarm an opponent with a knife (Tanto). Gokyo is basically an inverted Ikkyo that transitions into an elbow lock.

There are also many throwing techniques (Nage Waza) in aikido. It’s especially important for each partner to be acutely aware of the other to avoid injury. These are two common forms of Nage Waza.

Also known as Entering Throw, this basic technique can be found in every aikido dojo. During Irimi Nage, Nage first blends with Uke’s motion and moves off-line behind them. Next, Nage places their hand behind Uke’s neck, steps in and rotates 180 degrees (Tenkan) while dropping their weight and pushing down, then lifts and drops Uke to the mat from the other side.

This translates to Four Directions Throw. When performing Shiho Nage, Nage first steps 90 degrees off-line from Uke, then takes Uke’s wrist and lifts straight up like a sword before stepping through, turning 180 degrees, and cutting down.

It takes years of practice to become familiar with the wide variety of aikido techniques. Along with Katame Waza and Nage Waza, many dojos also perform Shikko, or knee walking, as well as forward and backward rolls (Ushiho and Zenpo Ukemi). Furthermore, aikido students also learn to perform Tai No Henko, or body changes that alter the direction of an incoming attack. Finally, Suwariwaza are basic techniques performed in a seated or kneeling position.

As with any martial art, it’s better to experience aikido firsthand. We encourage you to visit our dojo in Lincoln, Nebraska, for a free trial class today. Our patient instructors and students will gladly walk you through the basics while answering any questions you may have. 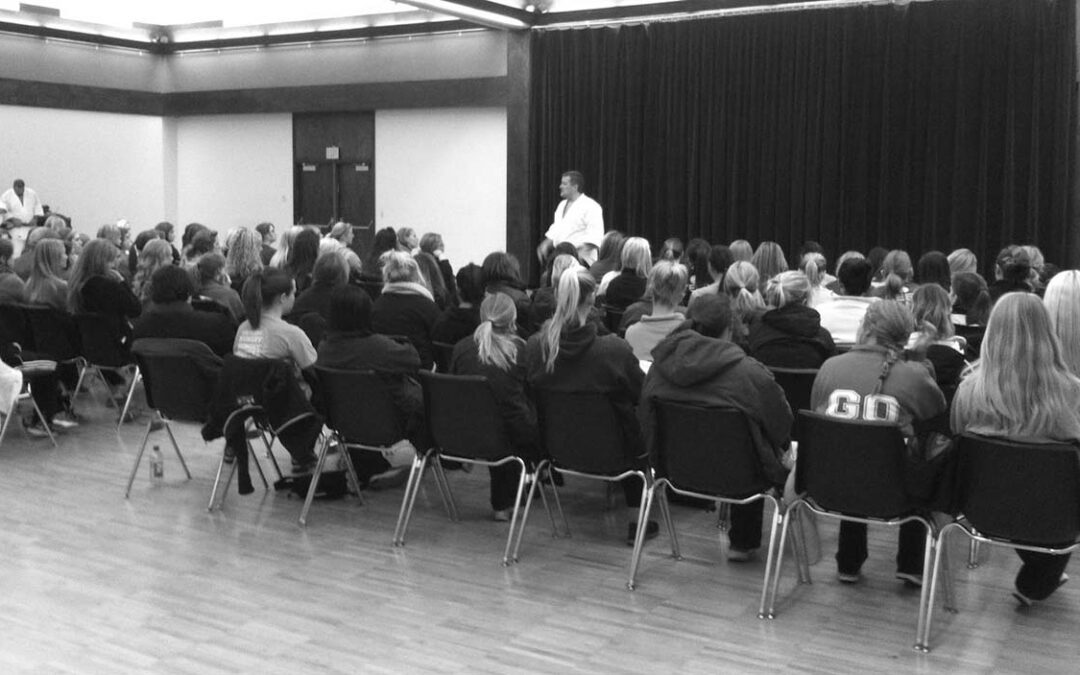 Students at Aikido of Nebraska enjoy practicing community service as part of their curriculum. One...

END_OF_DOCUMENT_TOKEN_TO_BE_REPLACED 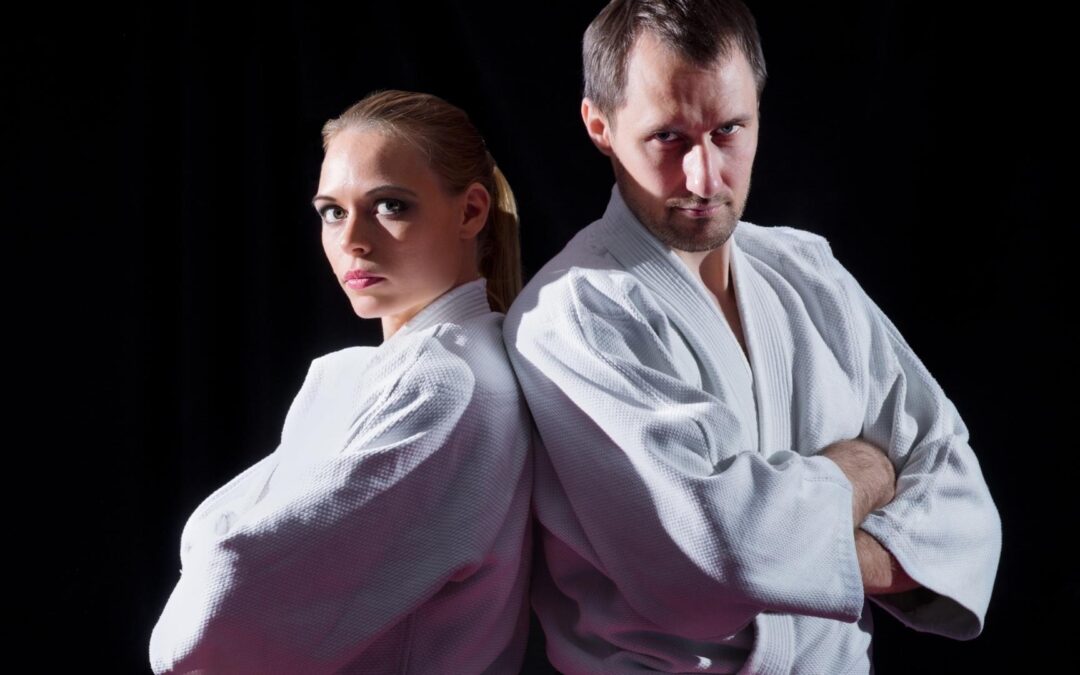 How to Build Self-Confidence with Aikido

There are several paths one can take when it comes to personal growth. For instance, it’s common...

END_OF_DOCUMENT_TOKEN_TO_BE_REPLACED 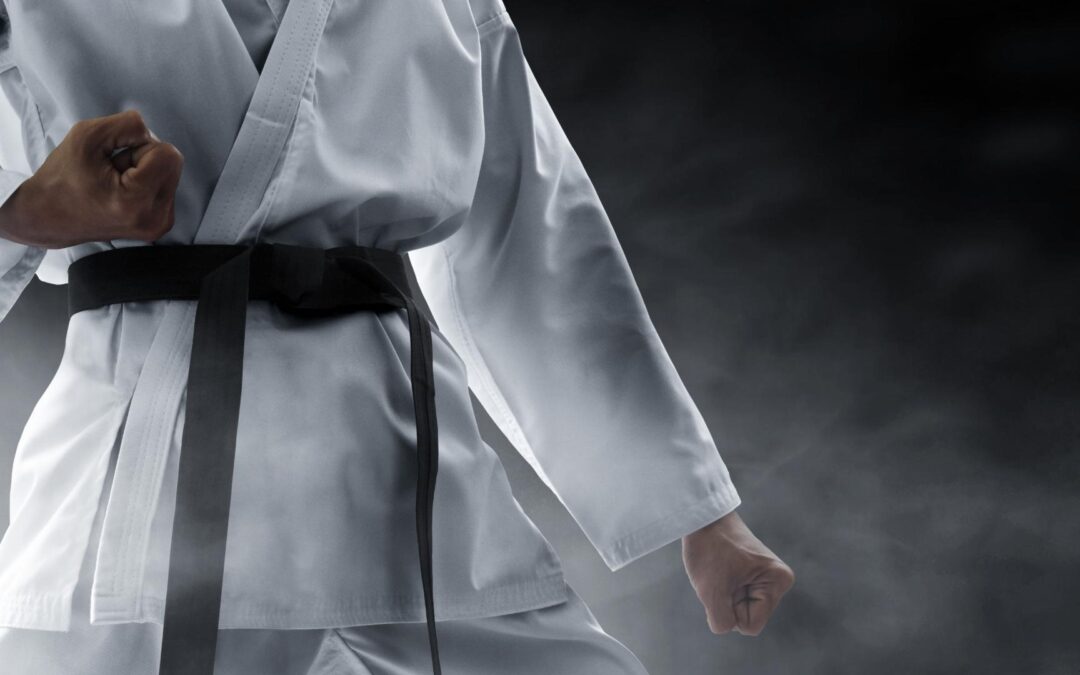 Several different types of martial arts have existed for thousands of years around the world....

END_OF_DOCUMENT_TOKEN_TO_BE_REPLACED

Interested in trying one of our classes? Choose your class level and schedule a trial appointment today! Discover Aikido and discover yourself!